41% of the Southampton population is qualified to degree level, and with two universities it has an excellent talent pool.

Southampton is bidding for the City of Culture 2023.

You are in very good company as other major employers that call Southampton home include: 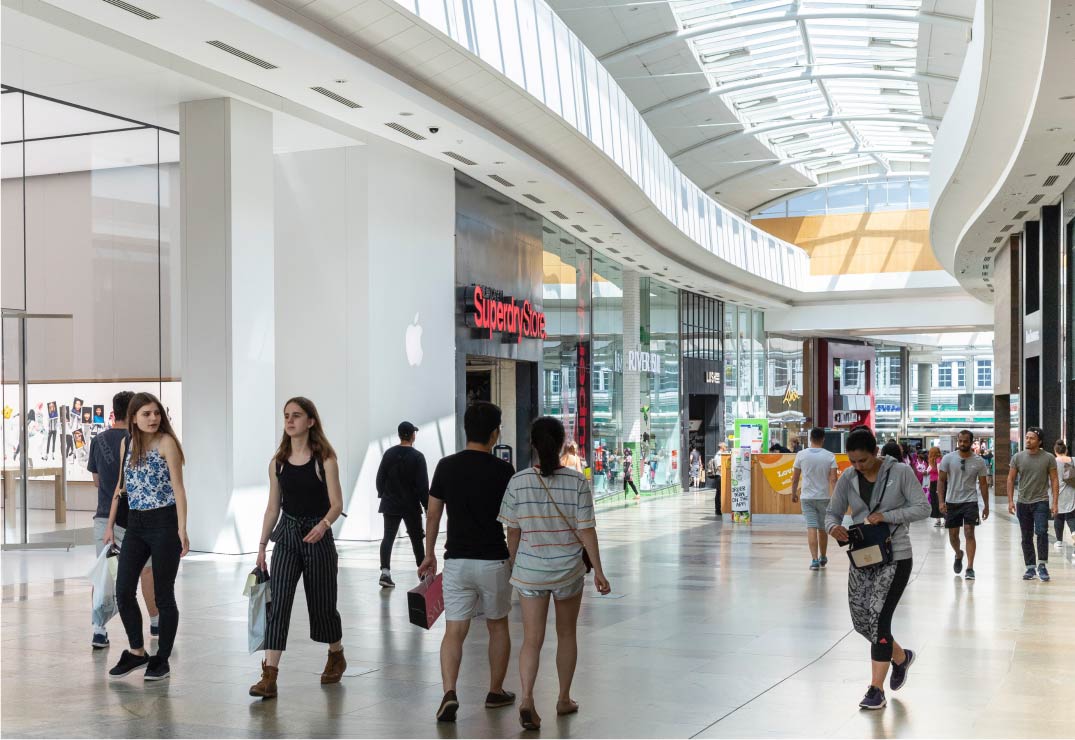 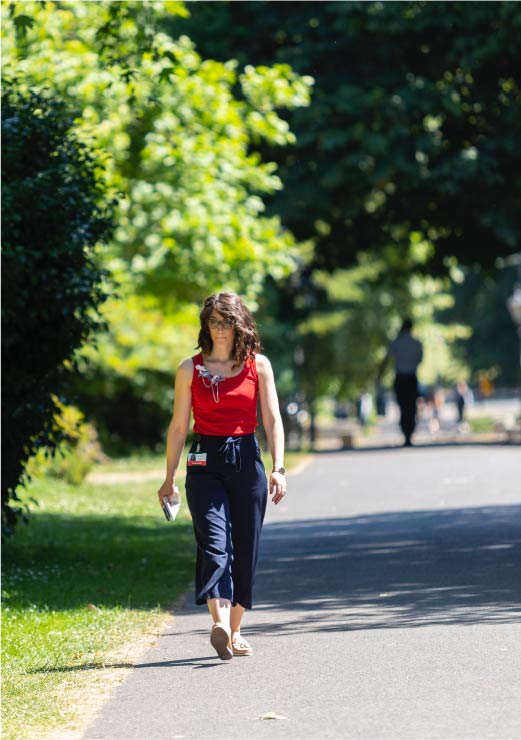 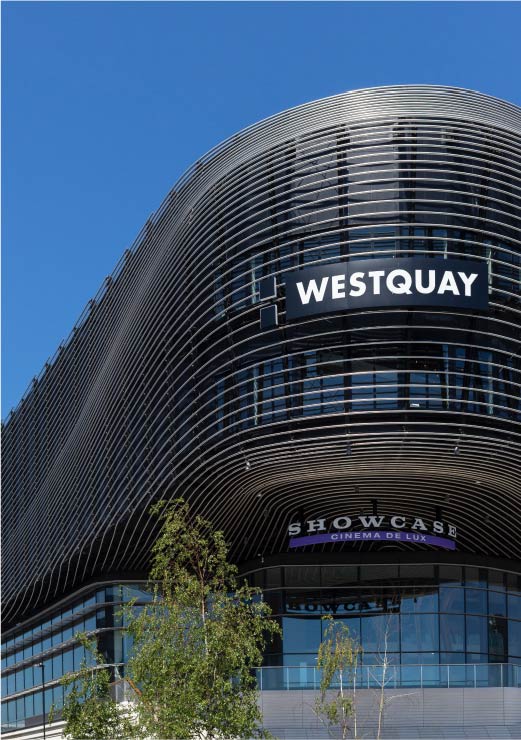 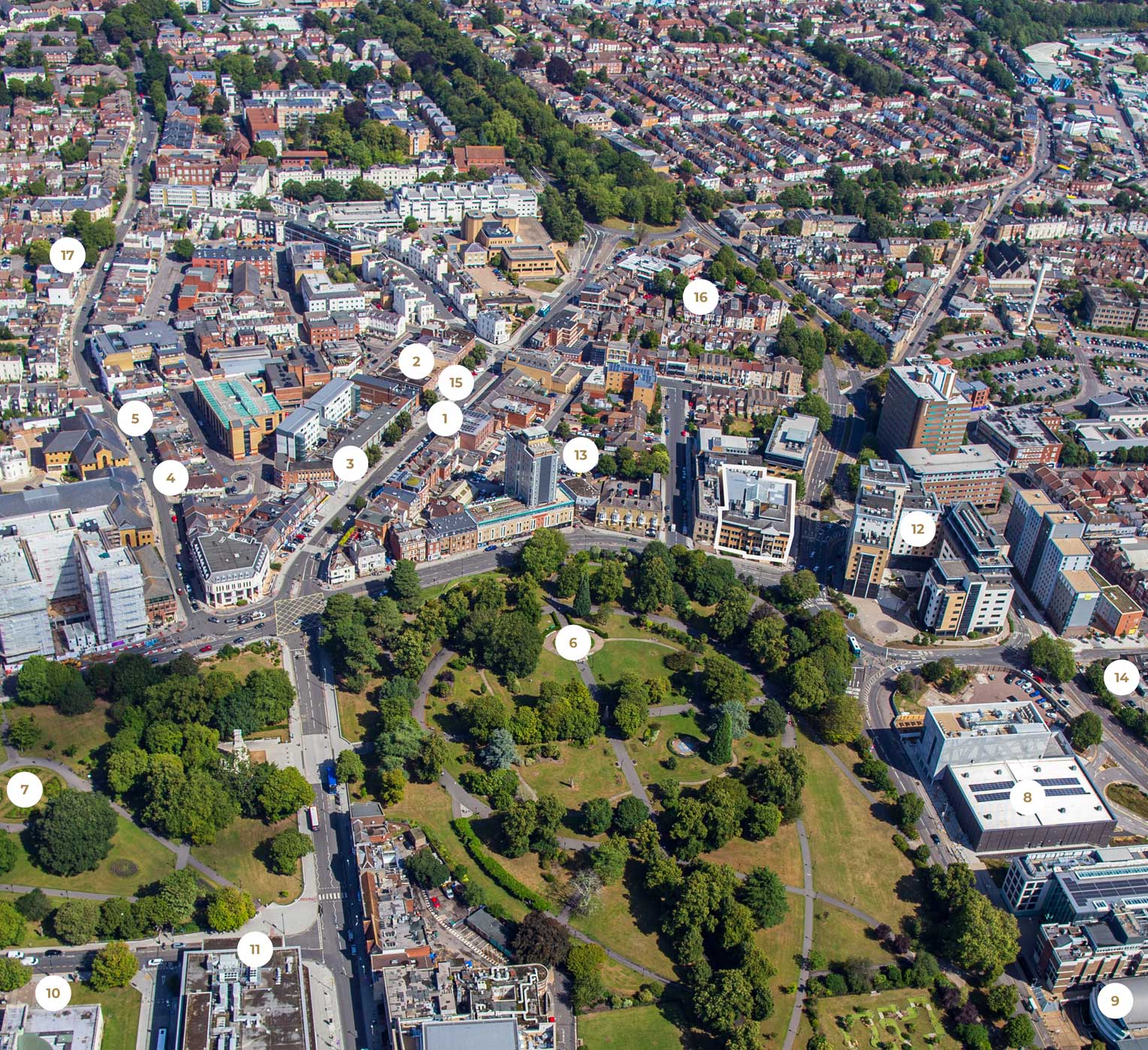